Efficient monitoring of electricity consumption, new lighting in schools and in street lamps – and a recycling heat pump. These are some of the small energy initiatives that contribute on a daily basis to ensure that Samsø Municipality saves thousands of kroner and tons of CO2 annually by being energy-conscious

Just on the other side of the door to the Rumlepotten Kindergarden there is a screen. It shows how much energy is produced during the day in the Kindergarden. Some would probably think that the energy level in a Kindergarden is always high, but the figures on the screen can vary quite a lot. The screen doesn’t show the energy emission from each small child of course, on the contrary, it shows the energy production generated by the solar panels on the roof.

Most people probably know Samsø’s general green energy profi le, including the large windturbines, which together with local district heating plants, have made the island 100 per cent CO2 neutral – and even supply green energy to the mainland. But in daily life Samsø Municipality has also started many smaller projects that contribute to preserve the island’s green profile and save money for the municipality. Among other things, this includes the solar panels that have invaded the roofs of Kindergarden Rumlepotten, Samsø sports centre, the old school in Onsbjerg, the council house, and Ballen ferry port.

Good for the Purse and the Environment
Specifically, Samsø Municipality saves 578 megawatt-hours per year due to the numerous small energy saving initiatives that have been undertaken over the last five years. When converted into net electricity and heating prices, it corresponds to savings of 500,000 DKK per year. However, it is not only the municipal finances that benefit from these initiatives, in the latest years the municipality has reduced its annual discharge of CO2 by 7 – 10 per cent compared to the year before.

“We are continuously searching for areas and initiatives that will benefit the environment, the climate, and municipal finances. Figures show that we are able to achieve many good results with our daily efforts,” according to Søren Stensgaard, administrative manager at the Technical and Environmental Administration of Samsø Municipality.

New Initiatives Coming up
2018 will also see a focus on energy optimisation. For one thing, Samsø Municipality is replacing street lamps to increase the energy they save, as well as replacing lighting in Samsø School and the sports centre. In addition, the ventilation systems in the sports centre and in the council house will undergo an energy check.

In the long run, Samsø Municipality is planning to establish a biogas plant, complete with circuits, to create a positive balance between food production and energy, while simultaneously strengthening the island’s environment and nature value.

ENERGY ISLAND
• Samsø Municipality is one of the climate municipalities under The Danish Society for Nature Conservation. This means that the municipality must undertake to achieve a minimum CO2-reduction of 2 per cent per year.
• Windturbines and district heating plants on Samsø produce more renewable energy than the island itself can use. As a result, part of the green energy is exported to the mainland. 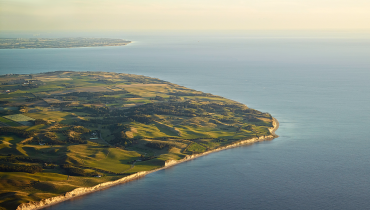 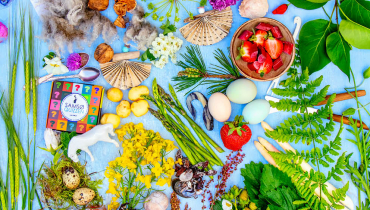 In the coming years, Samsø will become a model community for the creation of an environmentally frie… 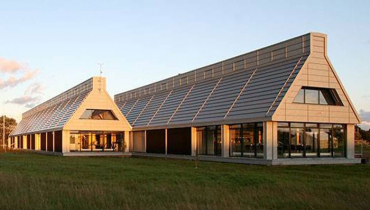 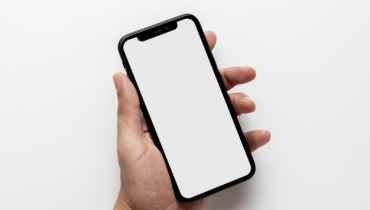