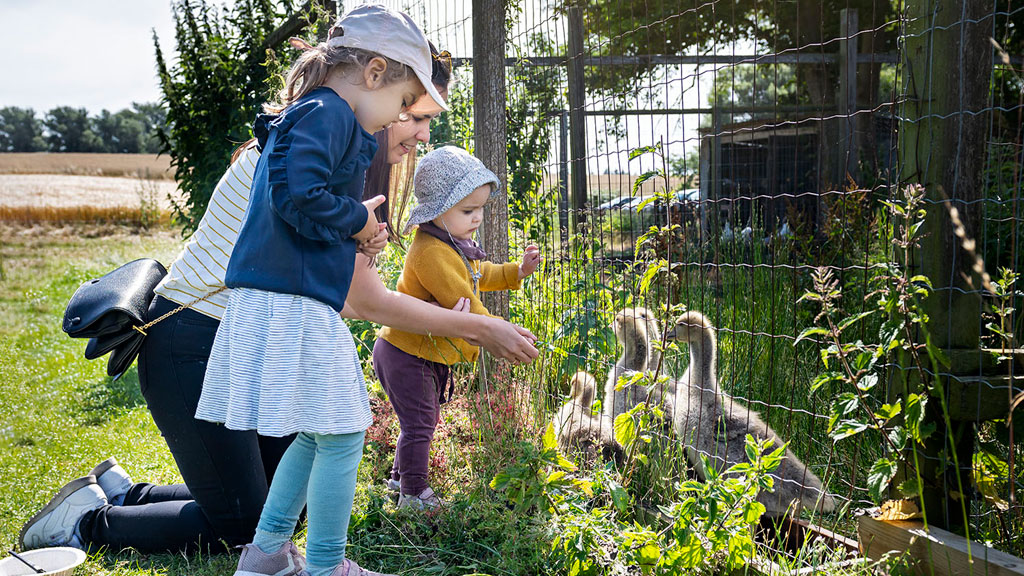 Fredensdal is a small farm from the 1930′s, restored as it was. In the stables and fields you can get close to the farm’s animals. Samsø Museum inherited the property from the last owner, Eduard Kjeldmann, who had lived here all his life. After his parents’ death in 1930 Eduard took over the property, and while the agricultural part of the estate was kept ajour – even though he never shifted from horse to tractor – there were very few changes in the home.

Rooms, kitchen, larder and scullery stands unchanged as it were when Eduard parents lived. The only exception is that Eduard installed electric light.
In the two sleeping chambers you can see an exhibition about the family’s everyday life based on diary entries from 1909 – 1935. In the barn and the fields you can meet the property’s herd of old Danish breeds: cows and pigs, goats and poultry and the horse Jokum.

Depending on the season, visitors can be lucky to see Jokum’s working skills in action. The old garden has been restored with perennial plants, boxwood and paths, as it looked at photographs from the 1920s.

The place was built in 1904 by Søren Kjeldmann and has home for him, his wife Emilie and his son Eduard. From the diary entries and photographs, we get an insight into a frugal and inventive peasant life. Fredensdal is a typical example of the small family farm that was such an important part of Danish agriculture in most of the 20th century.

Fredensdal is a part of Samsø Museum.

Samsø Museum tell’s about the relationship between man and nature, about society’s cultural impact on nature for thousands of years. A traditional museum is bounded by walls and filled with things from the past. Samsø Museum is rather a common name for a variety of activities that get you to see and understand the connection between Samsø’s landscape, culture and people of the past, present and future.

In the center of Tranebjerg in the old Dairy, visit the Welcome Centre – the heart of Samsø Museum. Here visitors get a cultural introduction to the island, information about Samsø Museum’s many attractions, activities and events, and is inspired to seek out the story in the landscape.

Samsø Museumsgård depicts a wealthy farming community in the 19th century. The farm was built in 191… 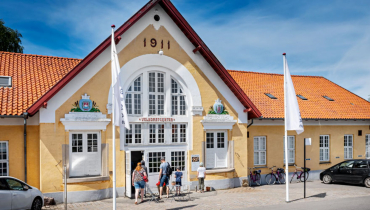 On the road between Kolby Kås and Kolby is Samsøs only Dutch mill, Kolby Mølle. Although Kolby Mølle… 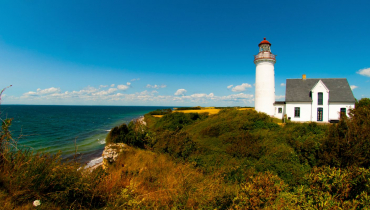 The impressive old, white lighthouse was built in 1858 and is an obvious excursion spot. From the li… 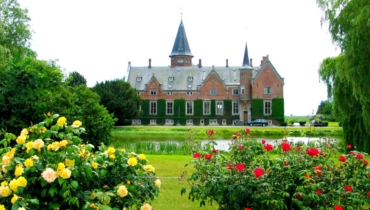 Brattingsborg Manor is located at the southern tip of Samsø. It is located in a beautiful landscape… 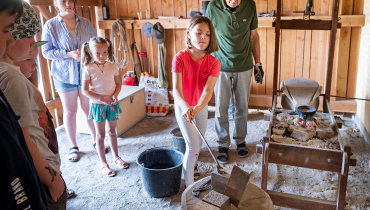